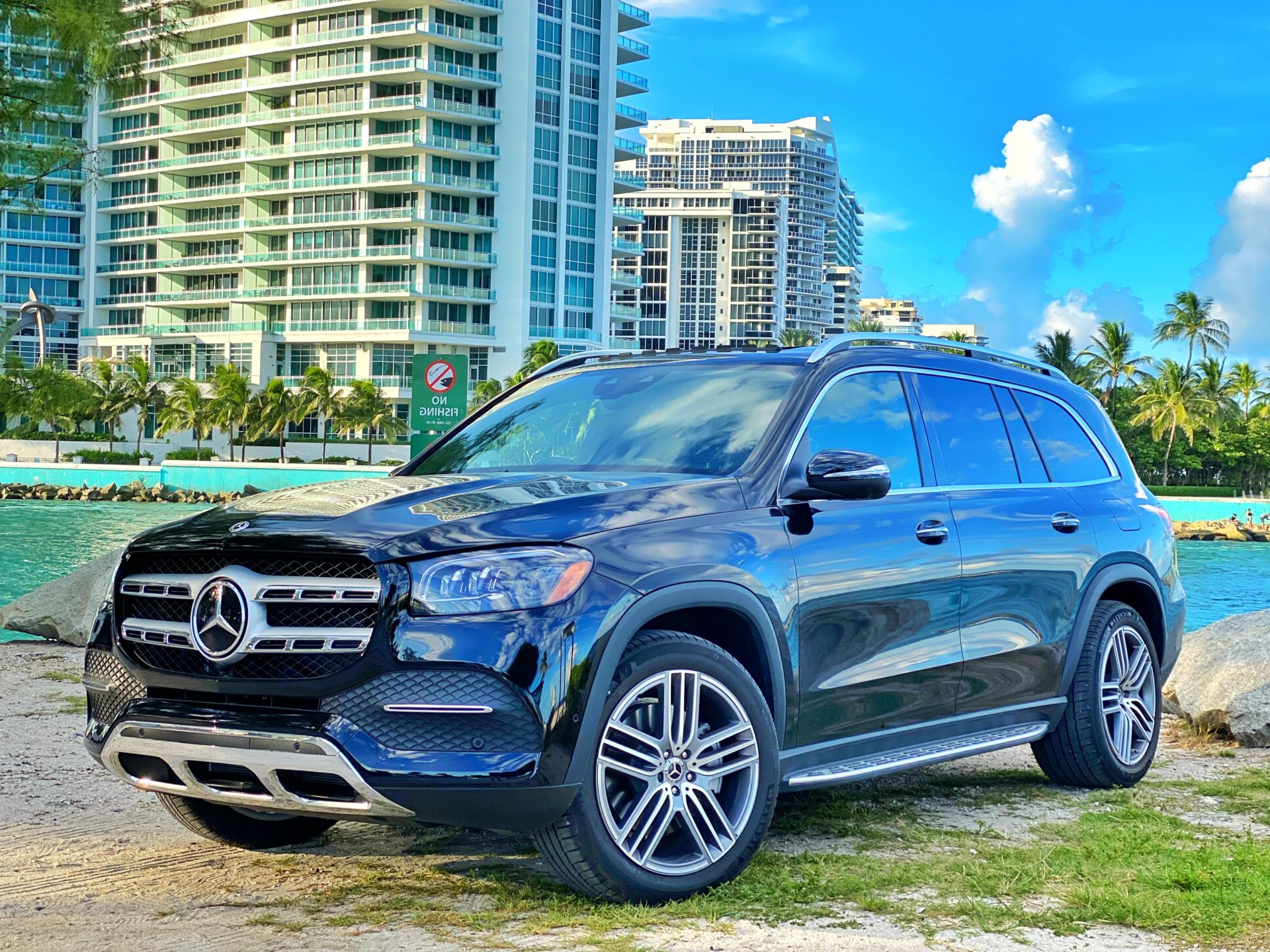 Instead, the GLS’s understated three-row design is a triumph of substance over appearance. It’s also the driving-obsessed parent’s undercover accomplice. Consider taking a lengthy road trip in your GLS. Your partner and children have joined you, and they are all sound asleep. An open mountain road lies ahead. “”Go on and have some fun,” the GLS encourages. There’s no need for anyone to know.” In no time, you’ll be elegantly sashaying this bus over the tarmac at incredible speeds. You’ll be able to credibly pretend that none of that happened later. The GLS is unexpectedly pleasurable to drive in any of its driving modes, under all bar the most difficult conditions. The GLS’s second-row seats are noticeably roomier thanks to a more than two-inch increase in wheelbase. For the first time, the GLS is available with second-row captain’s chairs, which make it simpler to get to the regular third row, which, while cramped for tall people, is nonetheless usable. 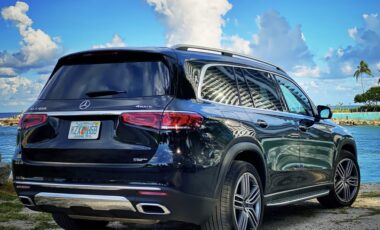 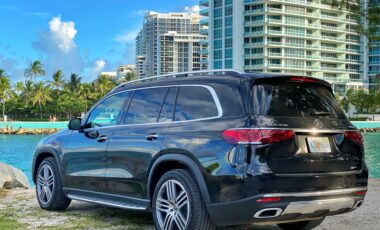 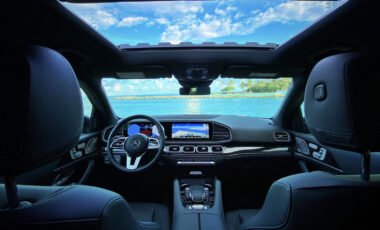 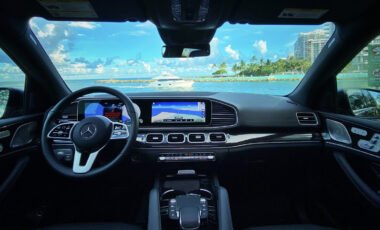 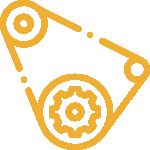 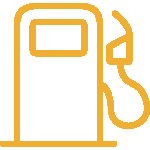 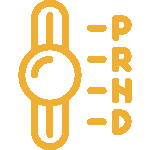 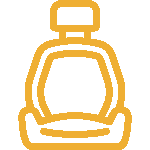 The device, when used in conjunction with a forward-facing camera, can anticipate bumps and greatly smooth out off-road conditions. The technology will essentially lean the GLS’s body into a turn in Curve mode. The effect is more subtle than it appears. 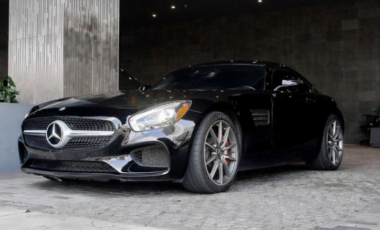 Mercedes Benz AMG GT Black on Black
If you are looking to rent a luxury and exotic car experience for your visit to Miami? This Mercedes Benz GTS is a pinnacle in performance and luxury features inside and out with its combination of convertible and roadster. No doubt, Mercedes has always proved themselves by making the best specs possible for their high-end vehicles like this one.
$975/day 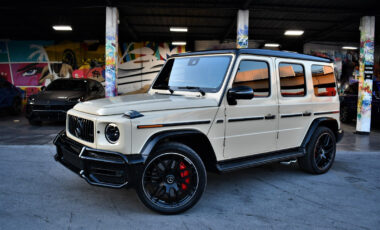 Mercedes G63 AMG Arabian Desert on Black (G Wagon)
The new G-Wagon is exactly what you need if you've ever required an SUV that can do it all. The Mercedes-Benz G Wagon is caught in a Catch-22 situation. It's square-shaped, utilitarian, and rough. Nonetheless, it is coveted by the wealthy, fashionable, and well-known, and Mercedes keeps coming up with ever-more expensive and fantastic variations to satisfy those buyers, the most recent of which is the new AMG G63.
$575/day 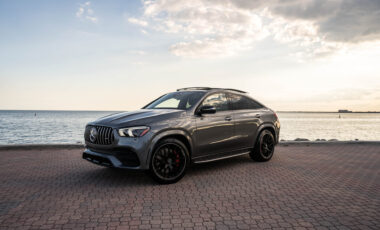 Mercedes GLE 53 Coupe AMG Gray on Black
Fit and finish are unquestionably of six-figure caliber. The digital cluster can be set up in a variety of ways, from classic to video game from the 1980s. The vision is the same as it would be in a conventional GLE from the driver's seat. The dashboard is covered in a large one-panel, two-screen infotainment system. It can be interacted with in a variety of ways: The touch-sensitive screen itself, a touchpad in front of the center armrest, and steering-wheel controls are all available. Alternatively, you can call up the voice-control assistant by saying "Hey, Mercedes," followed by a question or order, to change the volume and skip tracks.
Your booking request was successfully placed. Our managers will contact you as soon as possible.